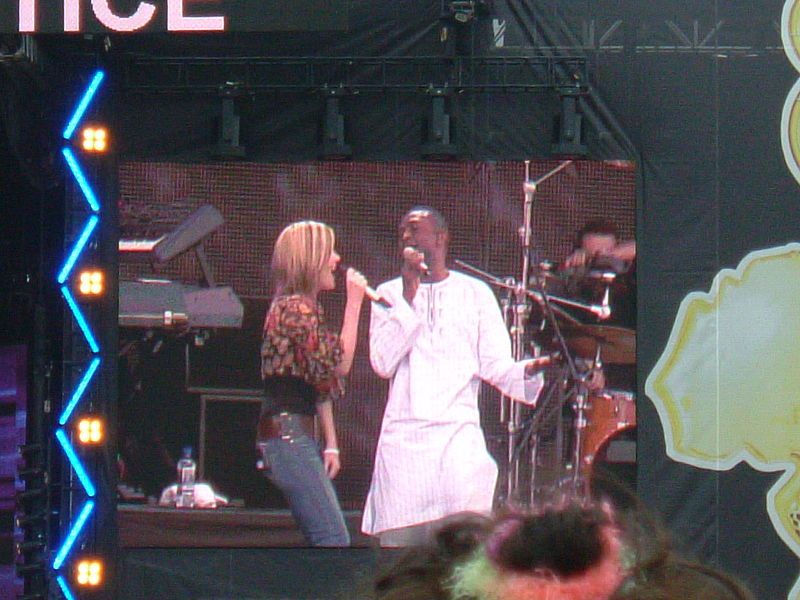 In 1995, she began recording demo tracks which were put together on a collection entitled Odds & Ends and sent out by Nettwerk management. The collection was released by Nettwerk on CD-R acetate in 1995 and featured a mixture of finished productions and demo versions which she later considered for release on her debut album, released in 1999 as No Angel. Dido attained international success with her debut album No Angel (1999). The album sold over 21 million copies worldwide.

No Angel went on to become the top-selling album of 2001. It spawned two Top Ten hit singles, "Here with Me" and "Thank You", a further Top Twenty hit, "Hunter" and a fourth and final single release "All You Want" which reached the top 25. It is estimated to have sold over 21 million copies worldwide.

Life for Rent was released in 2003. Preceded by the hit single "White Flag". Three further singles—"Life for Rent", "Don't Leave Home" and "Sand in My Shoes"—were lifted from the album, with Dido embarking on a worldwide tour in support of the album.

She made a comeback in 2013, releasing her fourth studio album Girl Who Got Away (...)

Some Dido songs may be found from this page.