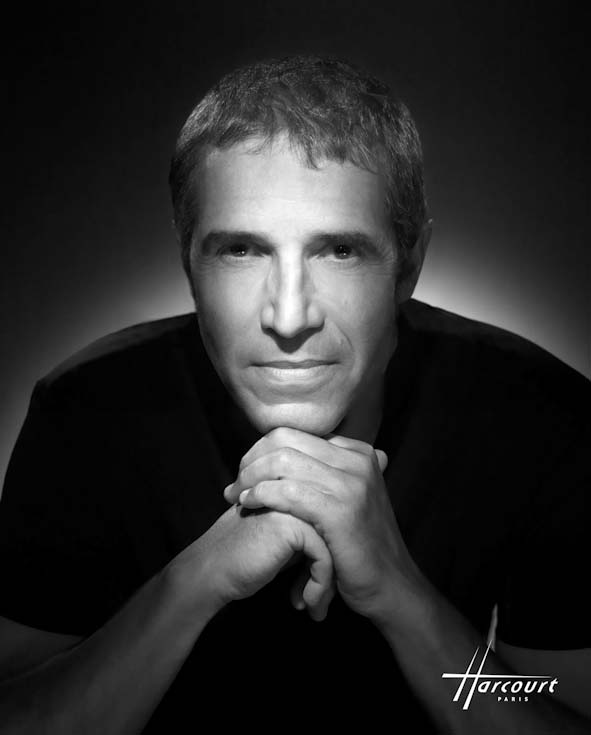 Julien Clerc, born as Paul Alain Leclerc on 4 October 1947 in Paris. He began to learn the piano at six, and by 13, started to play by ear everything he heard on the radio.

During his high school and university days, Julien Clerc met Maurice Vallet and Etienne Roda-Gil, two of his main songwriters, and began to compose his first songs. He changed his name to Julien Clerc upon signing a contract with Pathé Marconi, releasing his first album in May 1968.

His famous vibrato voice and neosymphonic music, coupled with the almost dreamlike lyrics written by Vallet and Roda-Gil, fitted in with that period of change. In 1969, Julien Clerc went on the Olympia stage for the first time to open for Gilbert Becaud's concert. Despite having been in show business for only one year, his performance was a great success.

From May 1969 to February 1970, he starred in the highly successful Paris run of the musical, "Hair", which gave him an ideal platform to enhance his growing stature as an artist. By the age of 24, Julien Clerc had become a major star and continued to record hit after hit, many of which were sold abroad, translated and distributed in other languages.

In 1979, he took part in a new collaborative venture, singing the title song of the children's musical, "Emilie Jolie". Over the years, his repertoire has ranged from his own compositions to classic French songs like "Comme Hier" by Brassens and "L'hymne à l'amour" by Edith Piaf. He has performed in Africa, the Americas and Europe (...)

Some Julien Clerc songs may be found from this page.