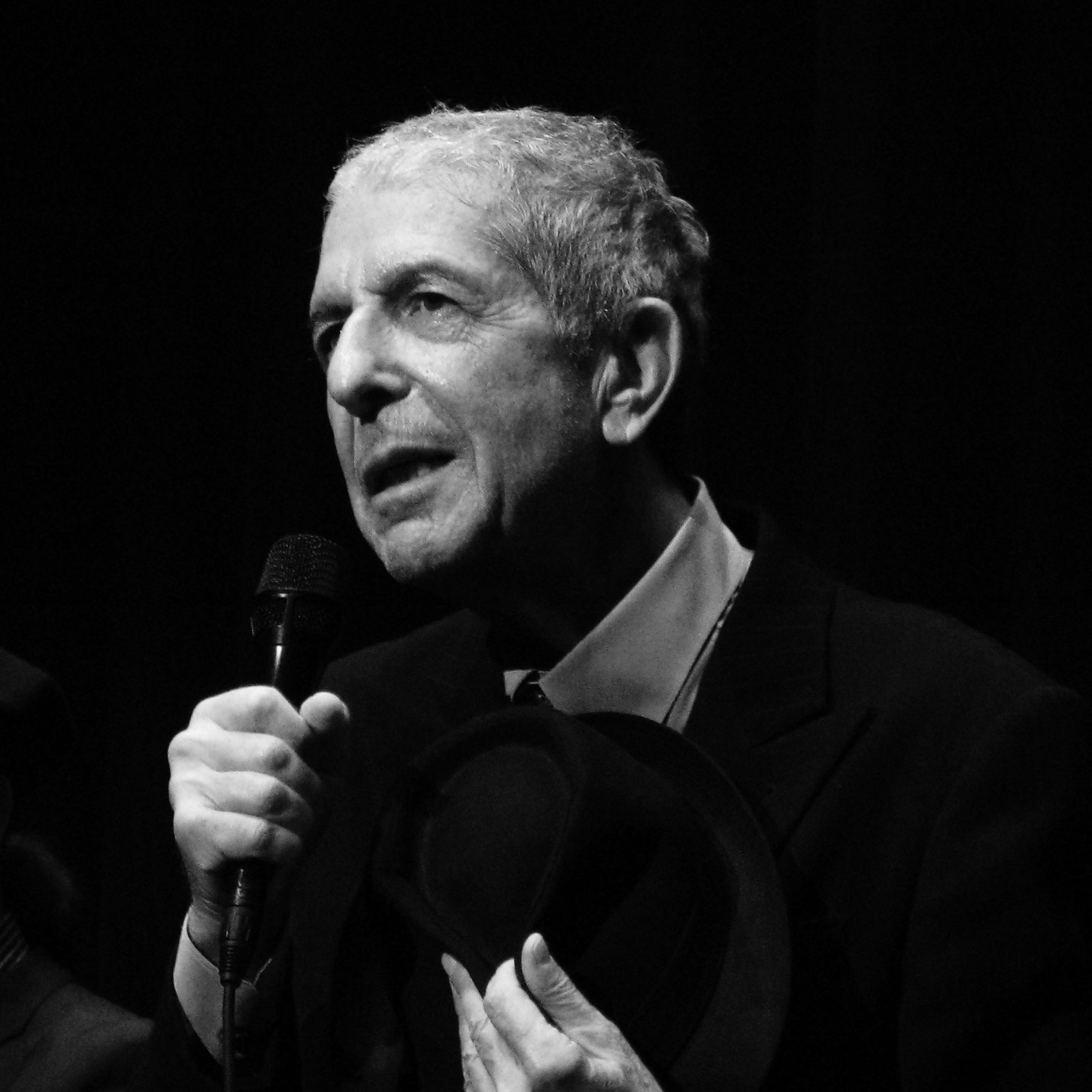 In 1967, he moved to the United States to pursue a career as a folk music singer-songwriter. His song "Suzanne" became a hit for Judy Collins and was for many years his most covered song. His first album was Songs of Leonard Cohen (1967). He followed up that first album with Songs from a Room (1969) and Songs of Love and Hate (1970).

After the European tour of 1976, Leonard Cohen again attempted a new change in his style and arrangements; his released Death of a Ladies' Man in 1977.

In 1979, he returned with the more traditional Recent Songs, which blended his acoustic style with jazz and Oriental and Mediterranean influences. In the early 1980s, he co-wrote the rock musical film Night Magic with Lewis Furey, starring Carole Laure and Nick Mancuso.

His work often explored religion, isolation, sexuality, and interpersonal relationships. Leonard Cohen has been inducted into the American Rock and Roll Hall of Fame and both the Canadian Music Hall of Fame and the Canadian Songwriters Hall of Fame. He was also a Companion of the Order of Canada, the nation's highest civilian honour (...)

Some Leonard Cohen songs may be found from this page.