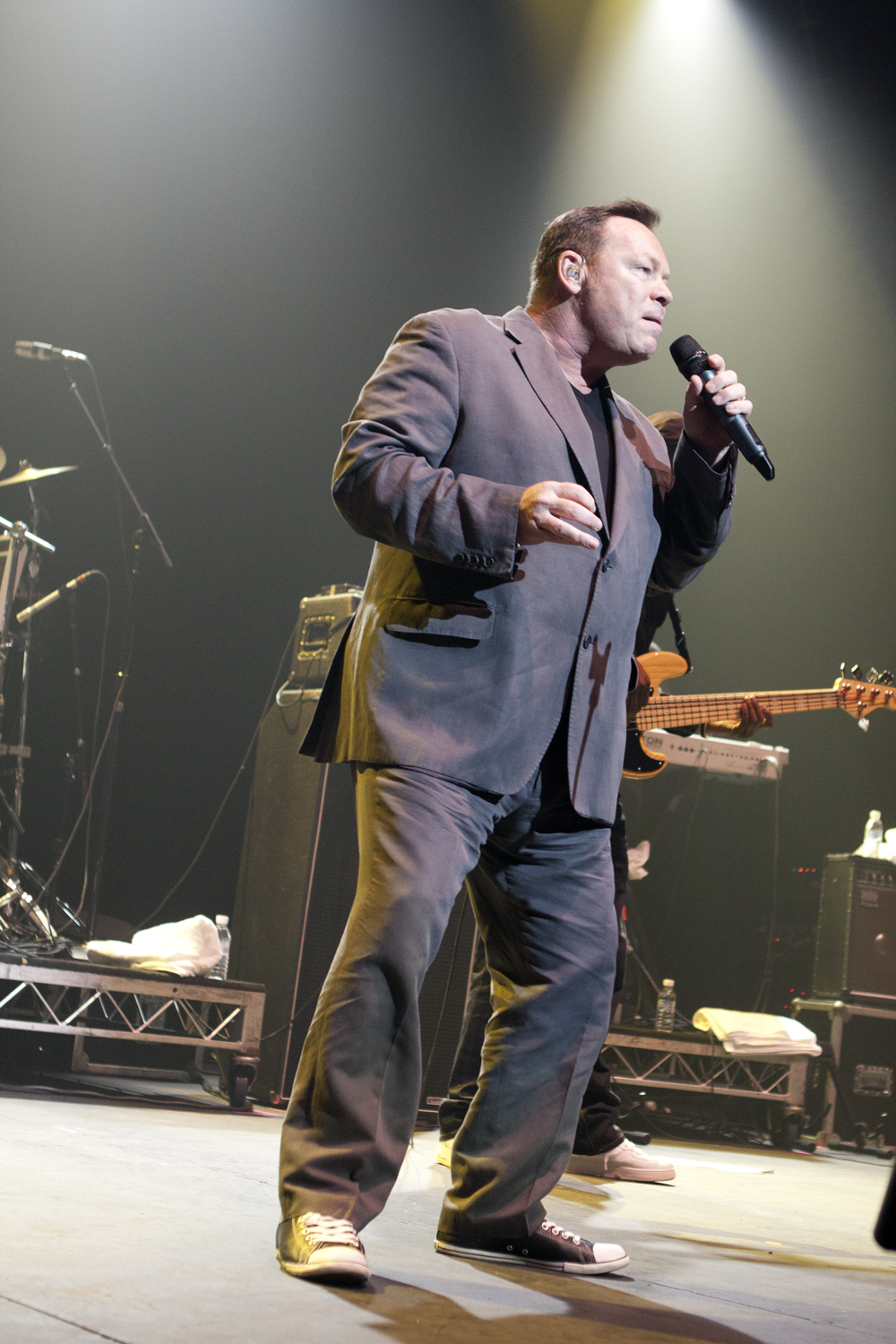 UB40 are a British reggae/pop band formed in 1978 in Birmingham, England.

They were influenced by the many blues parties they attended as teenagers in the multicultural Balsall Heath area of Birmingham. Their love of ska, reggae and early lovers rock inspired such original tracks as "King", "Madam Medusa", "Food for Thought", "Signing Off" and "One in Ten".

Their early musical style was unique, with a heavy influence of analogue synthesisers, psychedelic rock guitar, saxophone and dub producer techniques which were later perfected by Pablo Falconer.

Their hit singles include their debut "Food for Thought" and two U.S. Billboard Hot 100 number ones with "Red Red Wine" and "Can't Help Falling in Love". Both of these also topped the UK Singles Chart, as did the band's version of "I Got You Babe".

On 24 January 2008 it was announced that Ali Campbell would be leaving UB40 after 30 years.

The band has placed more than 50 singles in the UK Singles Chart, and has also achieved considerable international success. UB40 has been nominated for the Grammy Award for Best Reggae Album four times, and in 1984, were nominated for the Brit Award for Best British Group. One of the world's best-selling music artists, they have sold over 70 million records (...)

Some UB40 songs may be found from this page.