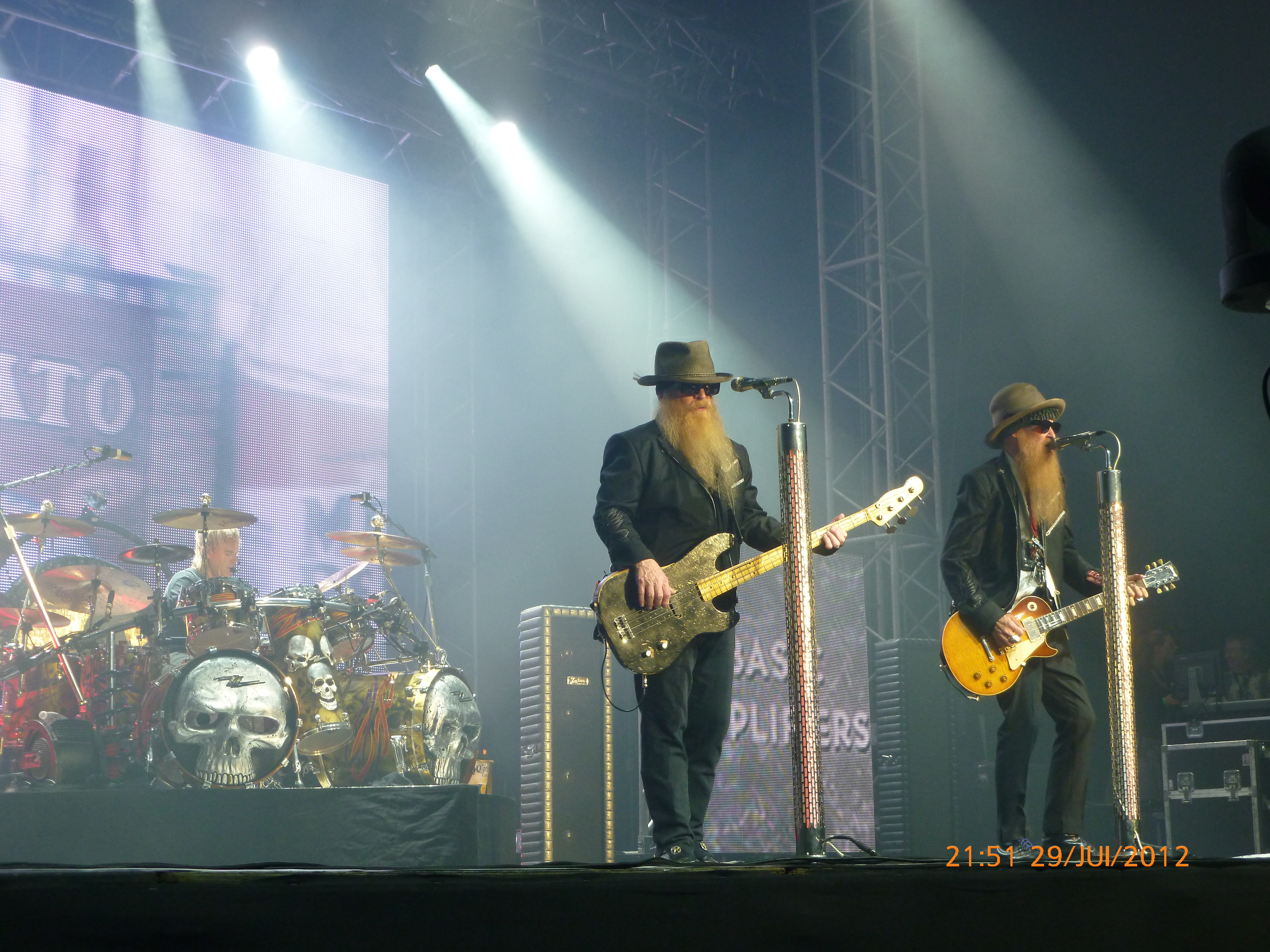 ZZ Top released Tres Hombres in 1973. Erlewine wrote that the album "brought ZZ Top their first hit, making them stars in the process". The album included the boogie-driven "La Grange", which was written about a brothel in La Grange, Texas. They recorded the live tracks for their 1975 album, Fandango!, during this tour and showcased their prowess in exciting live audiences. Fandango! was a successful album and its single, "Tush", peaked at number 20 on the Billboard Hot 100.

Their next album was even more successful. Eliminator, released in March 1983, featured two hits ("Gimme All Your Lovin'" and "Legs").

Despite not selling as many copies as Eliminator, 1985's Afterburner was still as successful commercially, becoming their highest-charting album, and racking up sales of 5 million units.

Since the release of the band's debut album in January 1971, ZZ Top has become known for its strong blues roots and humorous lyrical motifs, relying heavily on double entendres and innuendo. Their musical style has changed over the years, beginning with blues-inspired rock on their early albums, then incorporating New Wave, punk rock and dance-rock, with heavy use of synthesizers (...)

Some ZZ Top songs may be found from this page.