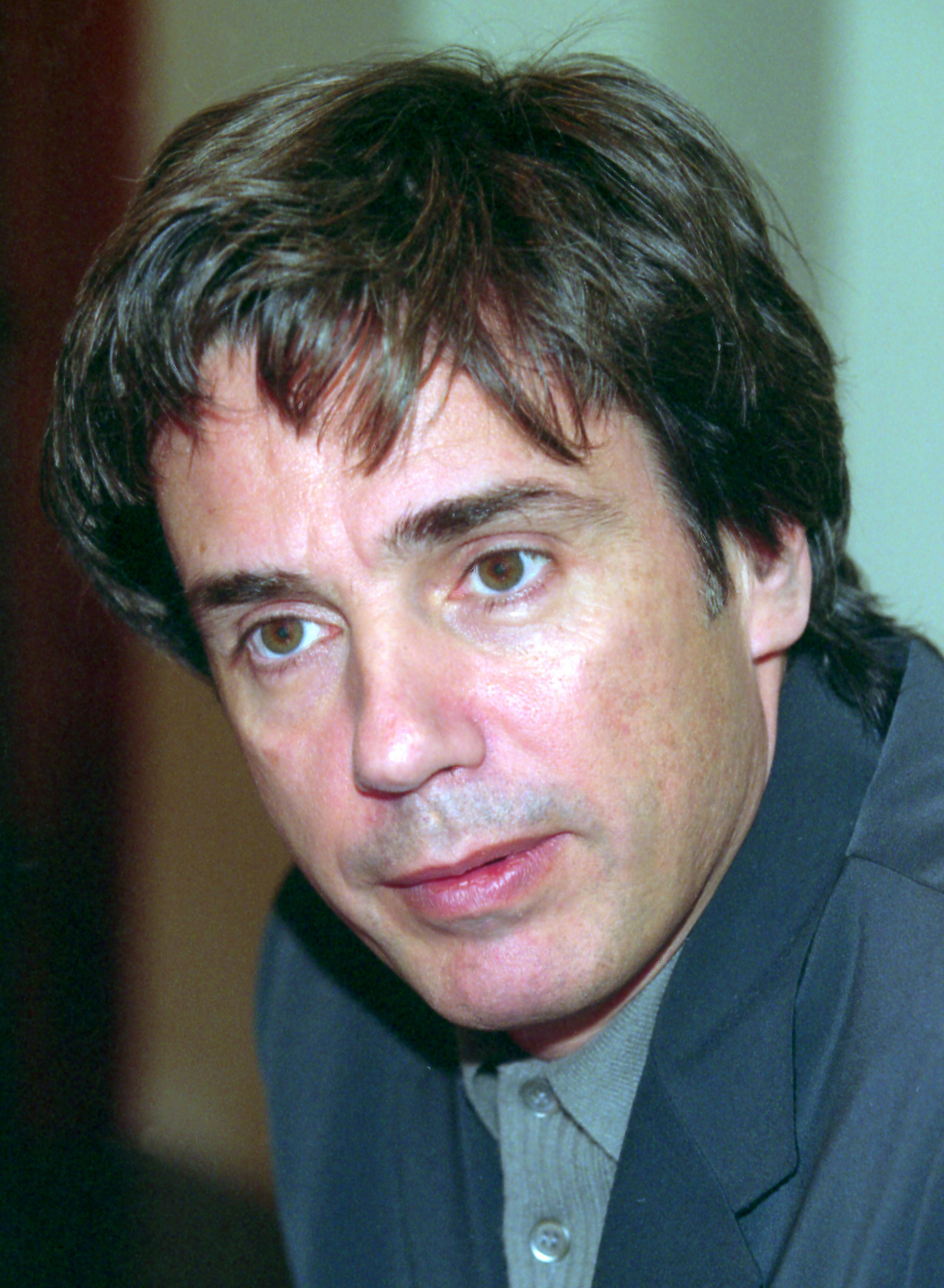 He is a pioneer in the electronic, ambient and New Age genres, and known as an organiser of outdoor spectacles of his music featuring lights, laser displays, and fireworks.

Jean-Michel Jarre was raised in Lyon by his mother and grandparents, and trained on the piano. From an early age he was introduced to a variety of art forms, including those of street performers, jazz musicians, and the artist Pierre Soulages. He played guitar in a band, but his musical style was perhaps most heavily influenced by Pierre Schaeffer, a pioneer of musique concrète at the Groupe de Recherches Musicales.

Jean-Michel Jarre's first mainstream success was the 1976 album Oxygène. Recorded in a makeshift studio at his home, the album sold an estimated 12 million copies. Oxygène was followed in 1978 by Équinoxe, and in 1979 Jean-Michel Jarre performed to a record-breaking audience of more than a million people at the Place de la Concorde, a record he has since broken three times.

More albums were to follow, but his 1979 concert served as a blueprint for his future performances around the world. Several of his albums have been released to coincide with large-scale outdoor events, and he is now perhaps as well known as a performer as well as a musician.

As of 2004 Jean-Michel Jarre had sold an estimated 80 million albums. He was the first Western musician to be allowed to perform in the People's Republic of China, and holds the world record for the largest-ever audience at an outdoor event (...)

Some Jean Michel-Jarre musics may be found from this page.